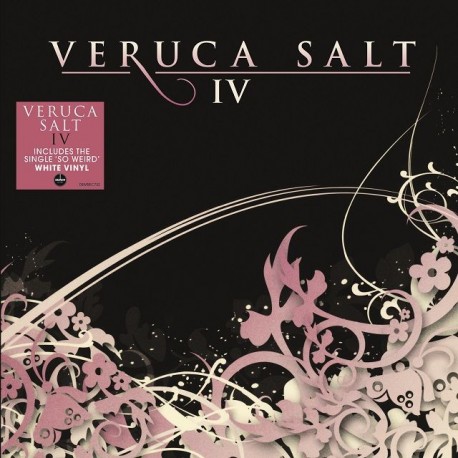 IV is the fourth studio album by American alternative rock group Veruca Salt. After line up changes in the group, founding member Louise Post returned to the studio along with Stephen Fitzpatrick ( Kellii Scott ( and Nicole Fiorentino ( The result was Veruca Salt IV, a hard hitting album which plays to all of the band's grunge, alt rock and pop strengths Highlights include the single So Weird and the sprawling Salt Flat Epic. This new vinyl reissue is pressed on 140g white vinyl and features the original vinyl track sequencing.

Side A:
So Weird
Centipede
Innocent
Perfect Love
Closer
Sick As Your Secrets