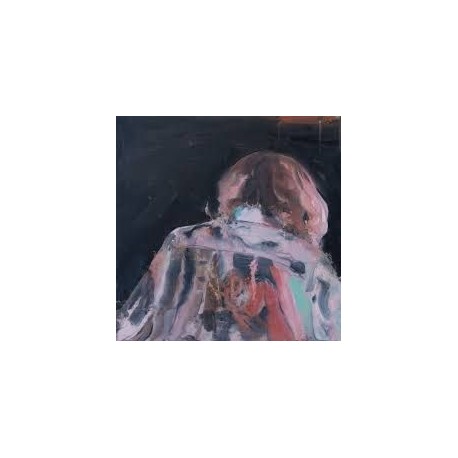 Dungen Live is a document of a band playing with and beyond time, passionately reviving a slowly storied history of sound. A captivating ride captured and collaged from two shows in their native Sweden and assembled into one piece of continuous music by producer Matthias Glava. Dungen Live covers all the peaks and valleys, the moments of intuition and inspiration, and the cosmic connectivity between a family of musicians that makes each Dungen show a spiritual shift. the source material for Live was recorded, in late November 2015, at Stora Teatern in Gothenburg and Victoriateatern in Malm . Joined by Swedish sax deity Jonas Kullhammar (who brought his skills to Allas Sak), these were undoubtedly some massive experiences. Live drops us into moments where Dungen's right at the edge of the cliff, right at the point where they're getting out of the time machine to bust into John Anthony's studio right when Affinity is cutting their album for Vertigo, right at the point where you discover the break on a record that snaps into place over some hip hop track you've been listening to for years, and you play it over and over. Entirely instrumental (including a footstompin' cover of Doug Jerebine's "Ain't So Hard to Tell" - check with our buds over at Drag City for the full story on that one), Live showcases what Dungen does best: create a vibe where none existed, build a mood out of circumstance, attack the music with a fan's soul and a master's scorching virtuosity. It extends moments out of their catalogue that seemed like they were already explored and breathes new life into them, at times graceful, at others rambunctious, and sometimes a little of both. It stirs memories of when those first import copies of Ta det lungt hit the record store, how we listened in awe and watched the customers turn around, that first shock of awareness, that anxiety over trying to take home what appeared to be the last copy on the shelf before someone else with the same idea beat you to it.