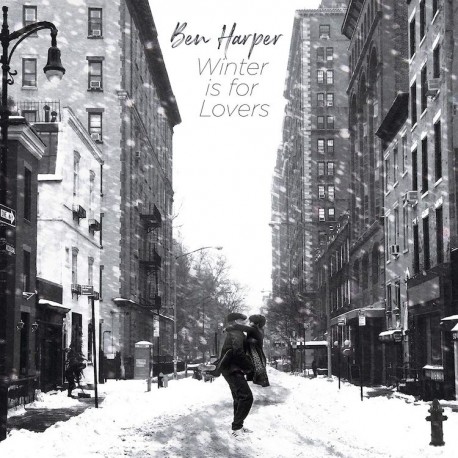 Winter Is For Lovers is filled with the music Harper heard growing up, listening to the blues, Hawaiian and classical guitar masters in his mother's record collection. He gravitated early on to the distinct wail of the slide guitar, learning finger picking from the great Taj Mahal and later studying with Chris Darrow of Nitty Gritty Dirt Band - a lap steel virtuoso who had a major influence on Harper's lifelong embrace of the instrument. Harper has pushed musical boundaries since his 1994 debut and his lap steel guitar has played a tremendous role in his distinct sound throughout his career. But he's never made an album that so purely distills his reverence for the instrument, and his mastery of it.