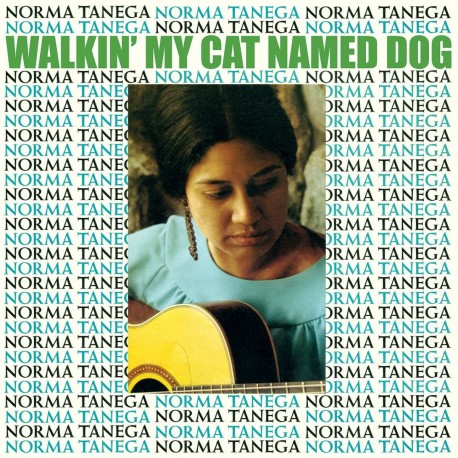 Limited blue colored vinyl LP pressing. Norma studied classical piano for 15 years, but it was as a folk singer/guitarist that she found fame, hitting #22 on the pop charts with this album's title cut. That was the only single on this 1966 release to reach the charts, but the whole album-unavailable for years until now-still sounds great today. (By the by, she really did have a cat named Dog.)