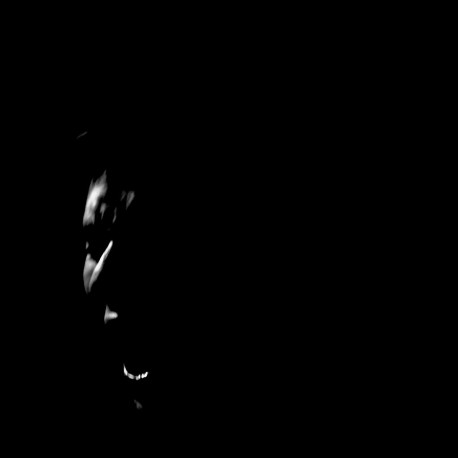 John Bence, composer and producer from Bristol, UK, tackles epic narrative themes and uncompromising sonics with a juddering emotional punch thru his work. Written during a residency at Zaragoza's FUGA space, Bence's visceral magnum-opus KILL unfurls as a captivating and unnerving three-part suite, which, as Bence explains, "tells the story of a murderer who kills his lover, commits suicide and then accelerates towards God to be judged". Throughout Bence sings like a man possessed, shifting from aching operatic vocals and Gregorian chant to chilling screams, with symphonic instrumentation pounding, swelling and resolving into transfigurative calm behind him.