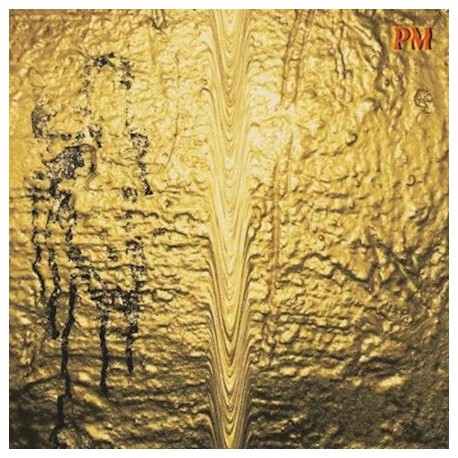 It's been five years since Jarryd James' life was transformed by his monster track 'Do You Remember' and his debut album.

But this humble, unassuming soul from Brisbane hasn't let that change his process. Jarryd was working as a social worker in Brisbane before the runaway success of 'Do You Remember' changed the course of his life forever.

To date, he's had more than 450-million streams, an ARIA top 5 album and 3 x platinum-selling single ('Do You Remember') and Platinum ( 'Give Me Something') along with collecting an ARIA Award in 2015.

Second album P.M. is the next step in Jarryd's evolution. It's an album of deeply seductive R&B numbers, written at nighttime when he can eliminate all distractions and let music consume him completely.

Side A:
Miracles
I Do
Let It Go
Problems
Don't Forget