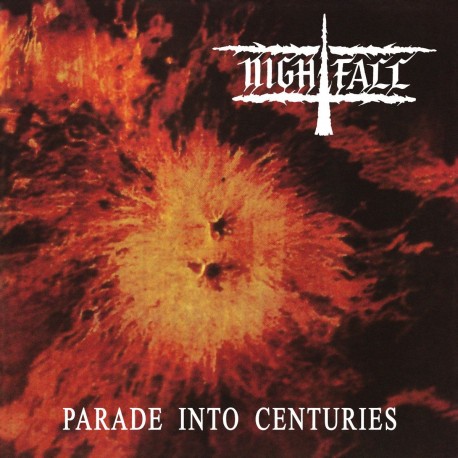 Side A:
Thoughts
Domestication Of Wildness
Vanity
The Passage

Side B:
In God They Trust (Intro)
For My Soul, When The Dark Falls Into...
Immaculate / Enslaved By Need
Birth (Intro)
Crying Out The Fear Within