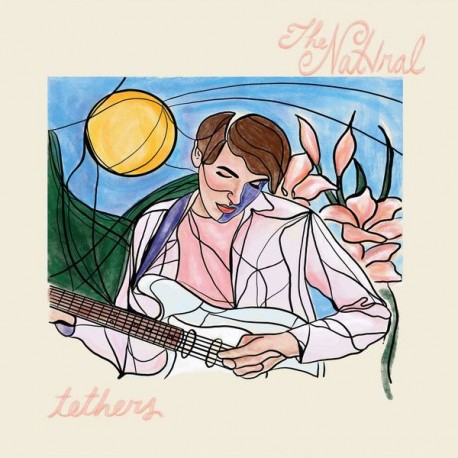 As the frontman of The Pains of Being Pure at Heart, Kip Berman wrote songs about the thrills and ills of young adult life with the care and concern of a cool older sibling. The long-standing New York City indie pop group disbanded soon after releasing their final record in 2017, and Berman found himself at a creative crossroads. He wanted to keep making music, but the themes and sounds he was interested in had shifted; it felt time for a course correction. Tethers, in spirit and sound, is a taut rope, charged with the tension between wanting to go out and know the world, and the love that compels Berman to stay home and find peace with his young family. On Tethers, Berman has re-emerged with a bracing debut, reveling in the freedom to go his own way, even if that way is home.

Why Don't You Come Out Anymore?
New Moon
Sun Blisters
New Year's Night
Tears Of Gold
Sylvia, The Cup Of Youth
Stay In The Country
Runaway Jane
Alone In London