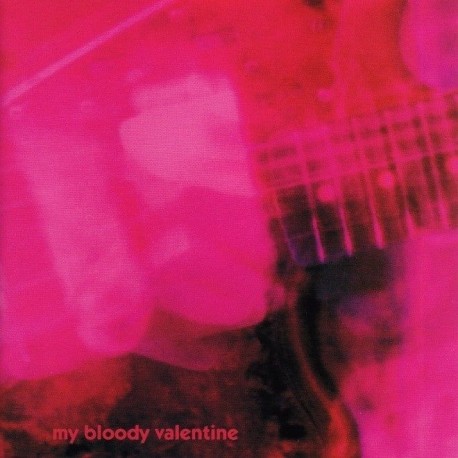 My Bloody Valentine, the quartet of Bilinda Butcher, Kevin Shields, Deb Googe and Colm Ãƒ" CÃƒÂ­osÃƒÂ³ig, are widely revered as one of the most groundbreaking and influential groups of the past forty years. During an era in which guitar bands denoted, at best, a retro-classicism, not only did My Bloody Valentine sound unlike any of their contemporaries, the band achieved the rare feat of sounding like the future.

The second My Bloody Valentine album, loveless, was released in 1991. Musically, it took an unexpected leap forwards, standing ahead of anything released at the time. Shields and the band moved further towards a music of pure sensation, creating textures and tones that could be felt as much as heard; with loveless the band created an album that overwhelmed the senses. loveless is widely considered a flawless whole and rightly regarded as a masterpiece; a 1990s equivalent to Pet Sounds, In A Silent Way or Innervisions, a record constructed by exploring the edges of what a recording studio is capable of. It is a record best experienced as a whole, in one sitting - a listening experience like no other and unmatchable in its sonic brevity.

Side A:
Only Shallow
Loomer
Touched
To Here Knows When
When You Sleep
I Only Said

Side B:
Come In Alone
Sometimes
Blown A Wish
What You Want
Soon