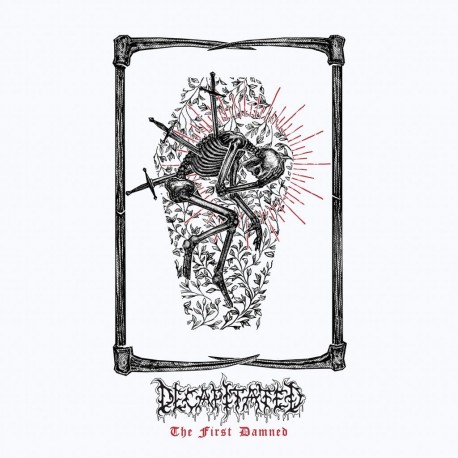 Formed in 1996, Polish Tech Death masters Decapitated built a reputation over the years as one of the international leaders of their genre. Over their near 20-year career, Decapitated have released seven studio albums, which are considered to be some of the most influential death metal releases of the 21st century.