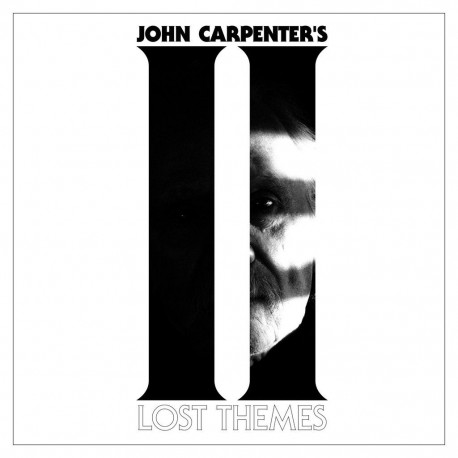 On Halloween 2014, the director and composer John Carpenter introduced the world to the next phase of his career with "Vortex," the first single from Lost Themes, his first-ever solo record. In the months that followed, Lost Themes rightfully returned Carpenter to the forefront of the discussion of music and film's crucial intersection. Carpenter's foundational primacy and lasting influence on genre score work was both rediscovered and reaffirmed. So widespread was the acclaim for Lost Themes, that the composer was moved to embark on something he had never before entertained - playing his music live in front of an audience.