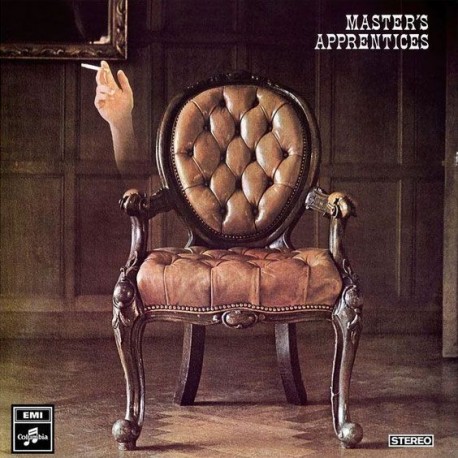 2021 marks the 50th Anniversary of Choice Cuts, the third album by The Masters Apprentices.

Recorded in Europe in 1970, the album features the single 'Because I Love You' and artwork by Hipgnosis. To mark the anniversary, the band are releasing the first repress of their classic album on vinyl in Australia since 1988.

Side A:
Rio De Camero
Michael
Easy To Lie
Because I Love You
Catty

Side B:
Our Friend Owsley Stanley III
Death Of A King
Song For A Lost Gypsy
I'm Your Satisfier
Song For Joey - Part II