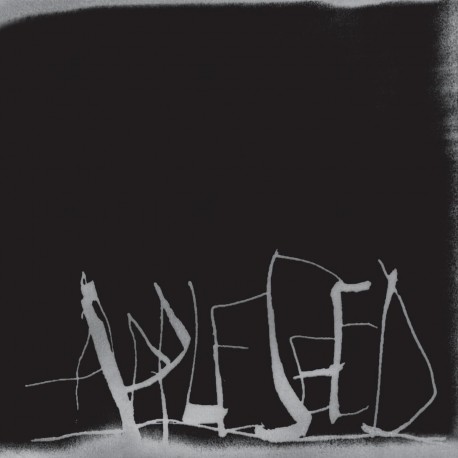 Originally released in 1999, Appleseed cemented Aesop Rock as a new face whose talent could not be denied. The album explores creative concepts with inventive writing and stripped-down yet melodic and melancholic production. Recalling his DIY approach, Aesop says, 'I did the Appleseed hand style while working at Tepper Galleries in NYC. The cover was made at Kinko's. The first copies were CD-R's I duped at home and sold from my backpack at an MF DOOM show at Brownies, which was right below my apartment at the time. I continued to sell hand to hand in NY, while Blockhead started fielding some mail orders from a young internet. People would send us cash or a check, and he'd cut the covers out and mail them off.' The two of them were able to move a couple thousand CDs that way before turning their attention to newer projects, particularly Float in Aesop's case. As a result, in all that time it was only ever available on CD, directly from Aesop. Finally, 21 years after its debut, Appleseed officially returns, now available on vinyl for the first time!

Side B:
Hold The Cup
1,000 Deaths
Blue In The Face
Odessa