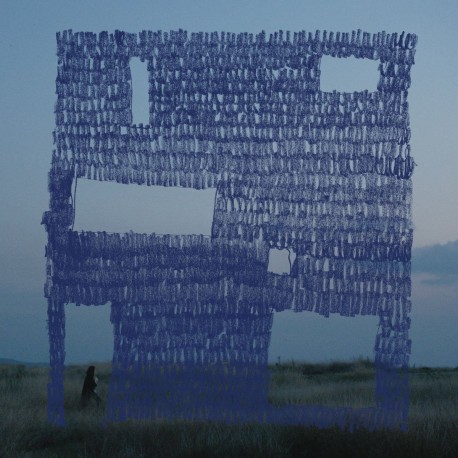 Hania Rani is a pianist, composer and musician who, was born in Gdansk and splits her life between Warsaw, where she makes her home, and Berlin where she studied and often works. Her debut album 'Esja', a beguiling collection of solo piano pieces on Gondwana Records was released to international acclaim on April 5th 2019 including nominations in 5 categories in the Polish music industries very own Grammys, the Fryderyki, and winning the Discovery of the Year 2019 in the Empik chain's Bestseller Awards and the prestigious Sanki award for the most interesting new face of Polish music chosen by Polish journalists. Rani also composed the music for her first full length movie "I Never Cry" directed by Piotr Domalewski and for the play "Nora" directed by Michal Zdunik. Her song "Eden" was used as a soundtrack of a short movie by Malgorzata Szumowska for Miu Miu's movie cycle "Women's Tales"

Side A:
Leaving
Buka
Nest
Letter To Glass