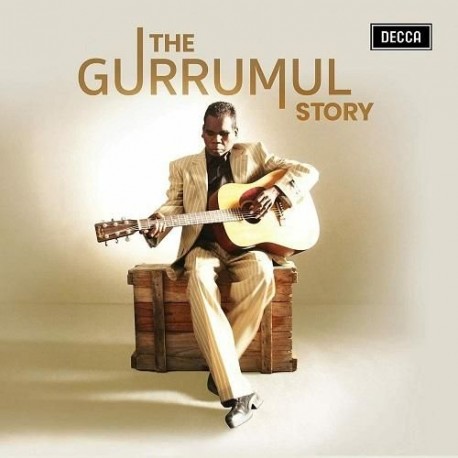 "The Gurrumul Story" is the first ever anthology of the nine time ARIA award-winner's most enduring and popular songs.

The collection contains alternate versions of two of Gurrumul's most popular tracks. 'Wiyathul (Longing For Place)' is a brand new, orchestrally-augmented version of 'Wiyathul' - the song that thrust Gurrumul into the limelight back in 2008.

Also included on the album is a rare duet version of the song 'Bayini', from Gurrumul's sophomore album Rrakala, featuring a touching contribution by Australian singer/songwriter Sarah Blasko.