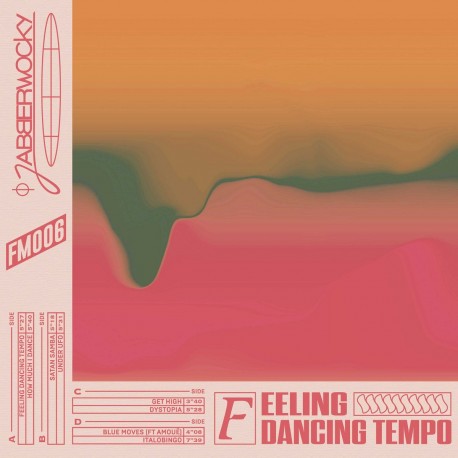 French electronic trio Jabberwocky are back with bangers. After 2 albums released on Polydor/Universal Music, 4 years of touring, and millions of views on streaming platforms and Youtube, the group of long time friends independently released a series of EPs with italodisco and 80's clubs high energy influences. The producers are now imposing their italo-disco shift by announcing a new album to come in June 2021. "Feeling Dancing Tempo" is saturated with powerful beats and analog sounds inspired by space music and guaranteed to make you dance.