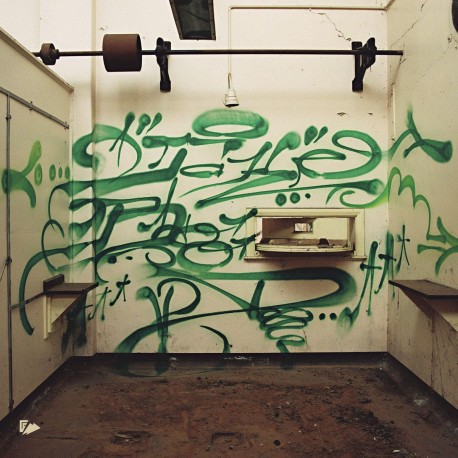 Jake Blood began DJing in Melbourne's seediest night spots in 2006 under various aliases. Refining a record collection as time went on, Blood began sourcing classifieds for second hand drum machines, slowly building a techno rig. In 2010, he started playing improvised sets at Melbourne's hottest late night clubs, pushing drum-heavy psychedelic acid techno. In 2014, Blood had a serious bicycle accident, quietly ending his club journey. After playing post-recovery performances for Bunker, and supporting Yamantaka Eye and My Disco in Hobart for Dark Mofo, Blood relocated to the Victorian Alps. Here, he began a love affair with an MPC2000XL and yoga, concentrating on all things health-related and searching for a different groove. After spending time honing these new skills and playing illegal doofs in various forms, Blood moved back to the big smoke where he was forced into a universal state of isolation. During this isolation, Blood was able to reforge moods from the past with a level of positivity and forward thinking. With a refusal to follow the crowd and a content mindset, Blood crafts rough basslines, heavy kicks and shaky hats washed in alien synths and soaked in reverb to create a truly unique sound world.