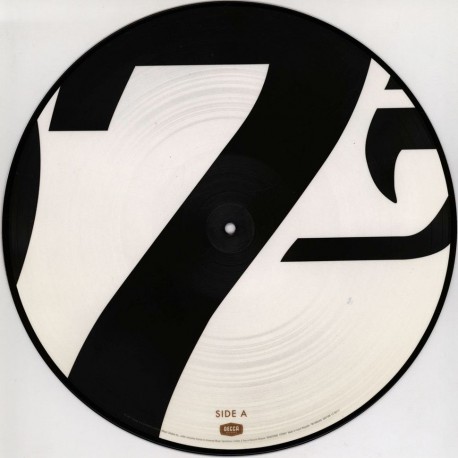 Joining Zimmer on scoring the soundtrack is Johnny Marr, who is also the featured guitarist on the album, with additional music by composer and score producer Steve Mazzaro. Marr, who since co-founding The Smiths has enjoyed a glittering international career working as a session musician and solo artist, is a long-time collaborator with Zimmer.

Side A:
Gun Barrel
Matera
Message From An Old Friend
Square Escape
Someone Was Here
Not What I Expected
What Have You Done?
Shouldn't We Get To Know Each Other First?

Side B:
Back To MI6
Good To Have You Back
Norway Chase
Opening The Doors
Final Ascent
No Time To Die