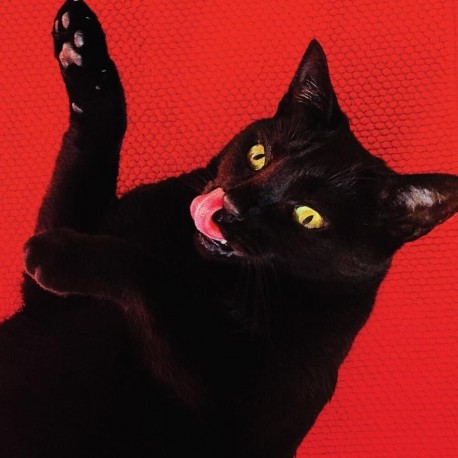 Ryan Adams returns with the second album in the trilogy, Big Colors. His 18th studio album is a striking change of direction from the last, an upbeat record rich in drums and synth encapsulating the 1980's vibe spectacularly and produced with Don Was and Beatriz Artola. The 7-time Grammy nominated Adams, famed for being one of rocks most talented songwriters, has sold millions of records and produced albums for some of musics most influential artists. "Big Colors is the soundtrack to a movie from 1984 that exists only in my soul. It's a cliche inside a watercolor painting of neon blue smoke rising up off summer streets in the night. It's the most New York California album I could cut loose from my musical soul, and for me as both a guitar player and songwriter, this is the zenith point dream time. While I won't be able to match this album for its depth and broad color forms in the future, this is the sound of my soul and a door to a place I'll be returning to again. The treasures in our past are the shamanic visions of the future when the destination is dream zone 3000. This is that. I'm only dreaming in Big Colors now." - Ryan Adams

Side A:
Big Colors
Big Colors
Do Not Disturb
It's So Quiet, It's Loud
Fuck The Rain
Manchester
What Am I

Side B:
Power
I Surrender
Showtime
In It For The Pleasure
Middle Of The Line
Summer Rain
Anybody Evil
Anybody Evil
The Opposite of Love