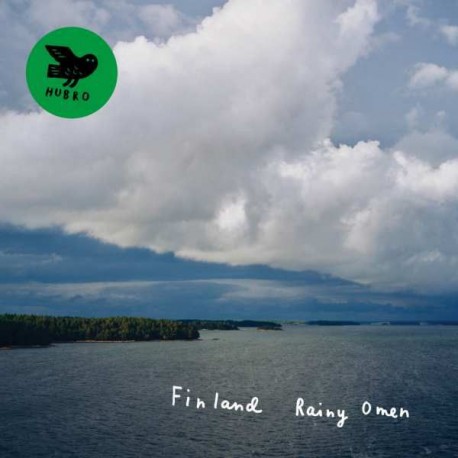 Although the band Finland has existed since 2010, Rainy Omen is their first release. Finland consists of five musicians who have made their indisputable mark on the Norwegian music scene since the mid-2000s, and who have individually been involved in countless other bands and recordings. The band project has come about more as a result of excess enthusiasm than of necessity - and musical enthusiasm is, in fact, what characterizes this debut release. The members of Finland are guitarist Ivar Grydeland (Huntsville), drummer Pal Hausken (In the Country, Ida Jenshus), keyboard wizard Morten Qvenild (In the Country, sPacemoNkey, Susanna and the Magical Orchestra), and the superb bass player Jo Berger Myhre (Splashgirl, Nils Petter Molvaer, Mariam the Believer). In Finland they are investigating a more rock-oriented, spontaneous, and extroverted type of music than in many of the other bands they play in. Their music encompasses an encyclopedic number of genres and sources of inspiration, and their debut album serves as documentation of the point where different musical paths and dialogues intersect in the band at this particular time. Elements of instrumental film music; post-, prog-, noise, and freedom rock; and airy Americana are all included in the appealing and well-composed musical melting pot that constitutes Rainy Omen. Finland as a rock band cannot be described with superficial metaphors or by listing their sources of inspiration, but even on their debut album they already have their own distinctive sound. Rainy Omen was recorded at Parachute Studio in Oslo with technician Oystein Frantzvag, and was mixed by Juhani Silvola.

Side B:
No Low Voices
Rainy Omen