> Vinyl>Broadcast - The Noise Made By People 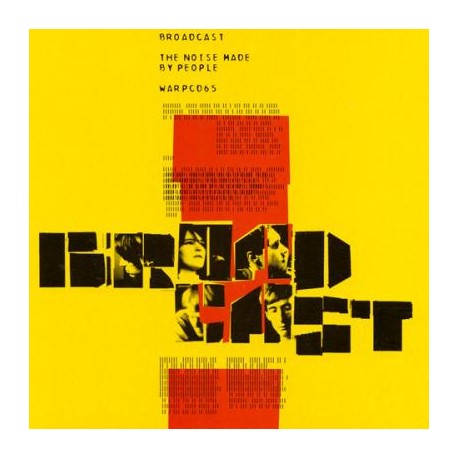 Broadcast - The Noise Made By People

Released at the turn of the new millennium, it is this 2000 debut that keeps people lauding Broadcast as one of the most overlooked and influential outfits of the past 15 years. Their juxtaposition of sugary 1960s pop melodies against experimentalist sampling and production has never been rivalled or even successfully imitated. Echoey chimes and eerie insomniac melodies play out against a backdrop of orchestral instrumentation and cinematic symphony. The atmospheres created on this record are truly unique - testament to the outfit that constructed them.

Tracklisting:
Long Was The Year
Unchanging Window
Minus One
Come On Let's Go
Echo's Answer
Tower Of Our Tuning
Papercuts
You Can Fall
Look Outside
Until Then
City In Progress
Dead The Long Year