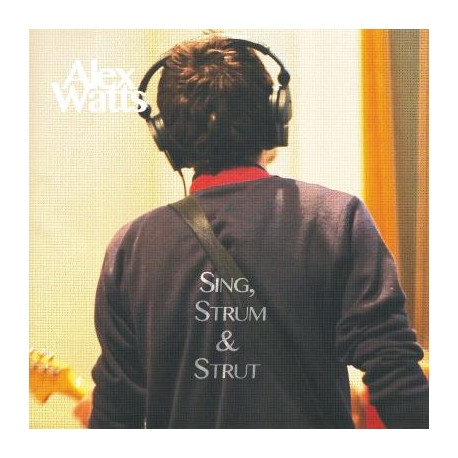 Having spent 2013 touring Australia and the UK as a solo artist, Melbourne based singer-songwriter Alex Watts (of Alex Watts & the Foreign Tongue) will be releasing his first solo EP on May 27th, 2014.

Sing, Strum & Strut captures the quieter moments that typify an Alex Watts solo show, a sound that differs greatly from the more expansive sound of his seven-piece band the Foreign Tongue.

The four tracks were taken from sessions stretching over a period of four years, from live radio appearances to home recordings.