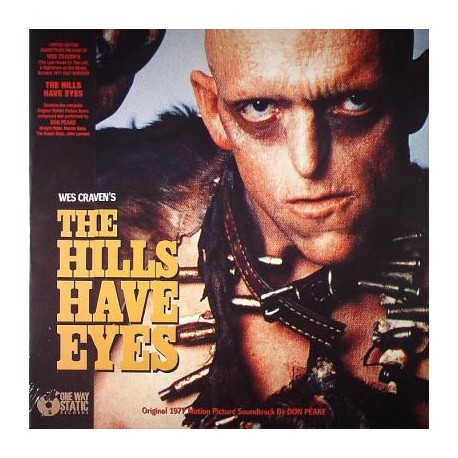 After spending most of 2013 moonlighting in other bands (La Bastard, Lake Palmer, Little Desert, et al), Wally Rankin, Leeroy French, Dick Straight and Ando Varone are ready to turn up and tune down. 'IV', the first Torps release to feature relative-newcomer Leeroy (ex-Screwtop Detonators/Harvest Smoke), was recorded in a day under the guidance of Jesse Booher (La Bastard) and Mat Robbins (Dandy Warhols) at Coloursound Studios.

The tracks bristle with ragged harmonies, barely controlled anger and twin-guitar interplay: 'This City' channels surf-rock through a broken Vox amp; 'Lord Leisure' struts around like Jagger with a black eye; 'Beat Out The Lies' answers its own rhetorical question "Does anybody want to?" by stabbing a guitar through the snare skin; and 'It's Not What You See It's Who You Know' dumps its girlfriend and hooks up with her sister.

Watch a clip of Damn The Torpedoes performing lead track "This City" live in rehearsal: https://www.youtube.com/watch?v=RMFZhMvl2Hs

Tracklisting:
This City
Lord Leisure
Beat Out The Lies