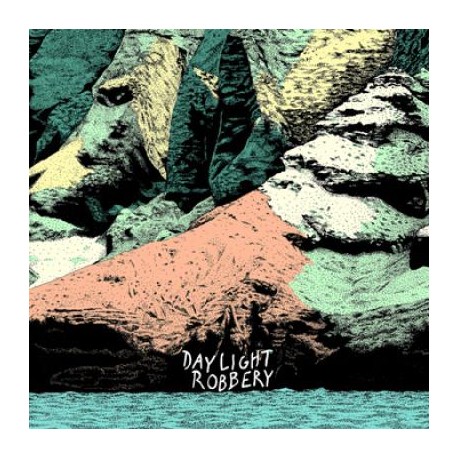 Formed in 2005 by David Wolf and Christine Gilliland, initial home recorded demos evolved into a full fledged band with the addition of Tricia Savickius (CONDENADA) on drums in 2006. A short while later, John Trask (FOURTEEN OR FIGHT) took over on drums, and the band recorded its first EP (on Residue Records) and went on a tour of the east coast.

In 2008, Jeff Rice joined on drums, and the band recorded its second EP, Red Tape. Following this release, the band went on another tour of the East Coast and Rust Belt. Through the rest of the year, we worked on songs for our first full length, which eventually came to be titled Through the Confusion. Like our previous recordings, this was done with Kris Poulin engineering, and Carl Saff mastering. In 2010 this LP came out on Residue Records.

In addition to a few isolated out of town shows, DR also went to the west coast in August 2010 for a week of touring with our good friends NUCLEAR FAMILY, from Albany.

A rundown of some previous bands in which we have performed: