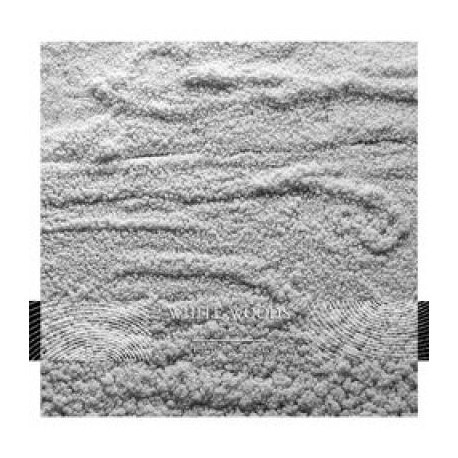 White Woods formed in Melbourne in 2008, all having relocated from Hobart in Tasmania . Ever since, White Woods have impressed with raw, droning live shows, showcasing their noisy pop and angular guitars in both Australia and New Zealand, alongside the likes of MUM SMOKES, Fabulous Diamonds and Dick Diver.

Their debut album 'Bellplay' solidified the raw integrity of White Woods; released in Australia through Sensory Projects and also through Night People in the USA.

Their latest release is a limited edition 10" single featuring the new tracks "Tennant Creek" and "Heir to the Clouds". Recorded and mixed by James Tulczyn (Native Cats) and mastered by Casey Rice (The Dirty Three, MUM SMOKES, Witch Hats), this is the first new material since the critically acclaimed 'Bellplay' and provides a peek into bands future.

The limited edition single will be available through independent record stores across Australia and through the band's official site from June 1st.