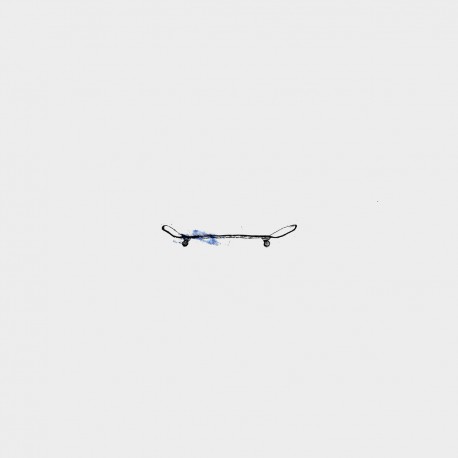 Connor Youngblood - The Generation Of Lift

From growing up in Dallas, studying at Yale, and eventually moving to Nashville, music has always played an important role in Conner Youngblood's life. He began by playing clarinet and banjo in middle school and eventually started writing and recording songs in his college dorm. Influenced early on by artists like Elliott Smith, Gorillaz and Sufjan Stevens, Conner's music focuses on the beauty in intricate, original instrumentation, simplicity in song structure and mostly introspective lyrics. The result is a sound much bigger than your typical singer-songwriter as he buckles down to carving out his own niche.

2015 saw Conner self-release an acclaimed EP - "The Generation Of Lift" - winning plaudits in the US from Noisey,, FADER, Stereogum, OkayPlayer, Pigeons & Planes and a superb video via Nowness. Now he is back to announce his signing to Counter Records (a Ninja Tune imprint) and the upcoming physical release of a special edition of "The Generation Of Lift" that features an additional track of Conner's entitled "A Summer Song". This is the 12" vinyl release of the EP which features original artwork and sleevenotes by Conner.