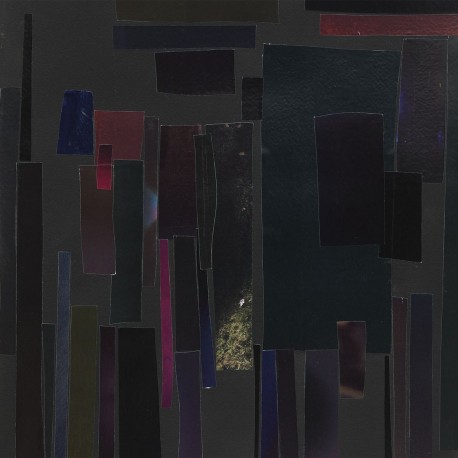 On her debut LP, Color, the LA based, singer songwriter-producer, has built seven maximalist electronic compositions based on the idea that more is more. Meticulously composed from layers of found sounds and manipulations of her own voice, Color pulses, lurches, and throbs with the excitement of a million barely-controlled ideas and the energy of a sped up cartoon. The cacophony of sounds could easily slide into chaos were it not for Gately's uncanny knack for melody. Even at their wildest, songs like "Tuck", "Sire", and "Frisk" all boast some sort of accessible emotional core - be it an earworm melody or the kind of winding, circular beat that becomes almost impossible not to hum or sing or feel.