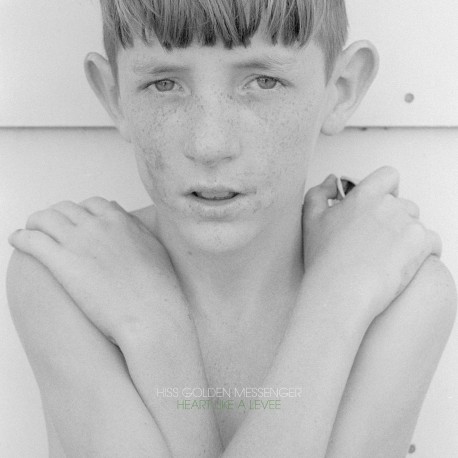 The writing of the songs that became Heart Like a Levee started in a hotel room in Washington DC in January of 2015 during a powerful storm that darkened the East Coast. At that time I was feeling-more acutely than I had ever felt before-wrenched apart by my responsibilities to my family and to my music. Forgetting, momentarily, that for me, each exists only with the other. How could I forget? Though maybe my lapse was reasonable: I had just quit my job, the most recent and last, in a series of dead-end gigs stretching back 20 years, with the vow that my children would understand heir father as a man in love with his world and the inventor of his own days. They would be rare in that regard. And then-driven by monthly bills and pure fear- I left for another tour, carrying a load of guilt that I could just barely lift. But in that snowy hotel room I found the refrain that became my compass: I was a dreamer, babe, when I set out on the road; but did I say I could find my way home?

Tracklisting:
Side A:
Biloxi
Tell Her I'm Just Dancing
Heart Like A Levee
Like A Mirror Loves A Hammer
Smoky's Song
Cracked Windshield

Side B:
As The Crow Flies
Happy Day (Sister My Sister)
Say It Like You Mean It
Ace Of Cups
Highland Grace