> Vinyl>Howl At The Moon - A Slave To The Ghost
Reduced price! 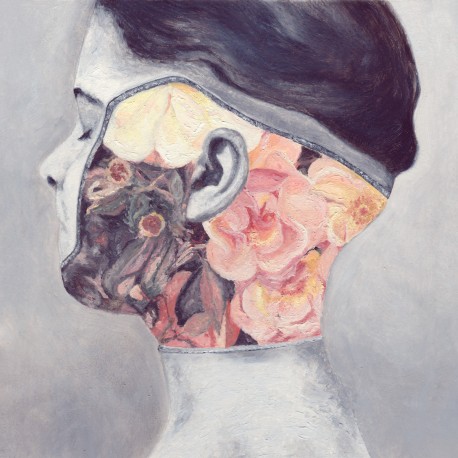 Howl At The Moon - A Slave To The Ghost

Melbourne quintet Howl At The Moon proudly announce A Slave to the Ghost, the follow-up to their critically acclaimed 2012 debut long player Squalls.

Within, frontwoman and songwriter Katie Scott plumbs the dark depths, laying out songs that focus on the shockwaves of personal experience that come from living through turbulent political times, dealing with existential crises, fear and freedom; all encased in the band's trademark brutal but beautiful dynamics.

Howl At The Moon's spare-no-prisoners live performances have led to frequent comparisons to the likes of PJ Harvey, Sonic Youth and Radiohead, due to their soul-baring displays that are concurrently vicious, heart-wrenching and inviting. This very reputation resulted in the Mark Lanegan Band opting for them to be their exclusive Australian tour support in 2012.

A Slave To The Ghost was recorded over the course of six sessions at Second World Studios in 2015 by Howl At The Moon, having recently adopted a dedicated DIY ethos of self-engineering, producing and mixing by all members, under the technical expertise and steady hand of lead guitarist Matthew Storey.

In late 2015, the first taste of A Slave To The Ghost was manifest in the single Russian Thistle, setting a scene of humanity struggling to exist in a world destroyed by poor political decision-making and subsequent inaction in the face of climate change. The immaculately executed accompanying dark and lucious video featuring distopian dustbowl era industrial farming.

The album's current and lead-in single Northern Push is a paean to the ever increasing desire to escape the the oppression of the city, of the daily grind and of self-imposed psychological barriers.