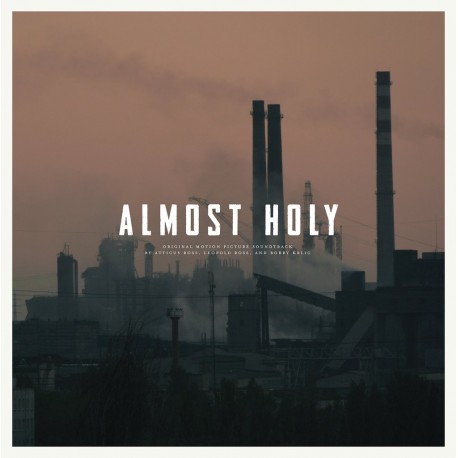 After the collapse of the Soviet Union, Ukraine's social and political institutions faced massive change, including an increasingly corrupt government and crippled infrastructure. A number of the nation's youth wound up homeless and addicted to a lethal cocktail of injected cold medicine and alcohol. Steve Hoover's documentary Almost Holy follows a pastor named Gennadiy Mokhnenko, who saves street kids, at times by forcible abduction, and brings them to his Pilgrim Republic rehabilitation center-the largest organization of its kind in the former Soviet Union. The film's depiction of a country in the grip of poverty, addiction, and warfare is made even more powerful by its captivating electronic score by award-winning composer Atticus Ross, his brother Leopold Ross, and Bobby Krlic (The Haxan Cloak).