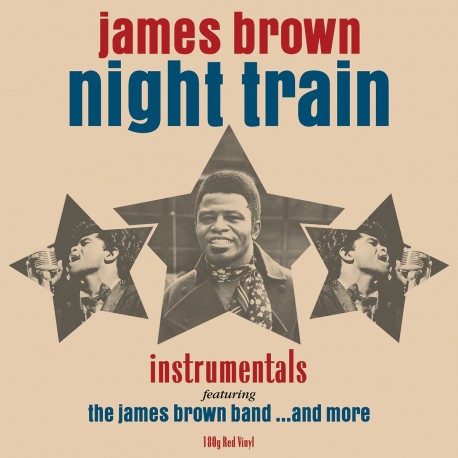 Night Train serves both as a marvellous offering for James Brown completists, and, on another level, as a brilliant on-record instrumental jukebox, full of booting saxes, guitar sounds that practically force you to get up and dance, and all propelled by a beat that's spanned the years without ageing one little bit. So there you have it. a great album that proves what James Brown and his friends were doing at the start of the '60s still sounds amazingly fresh.