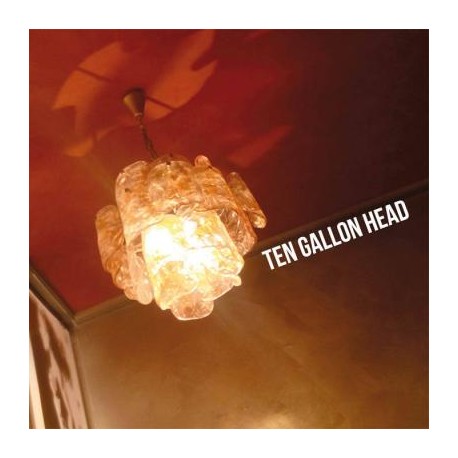 Ten Gallon Head is the musical moniker for the songs of guitarist Ben Mellonie.

A guitar foil to other writers for many years, Ben has now stepped up to the mic to sing to front a band that plays a brand of country-psychedelic-pop-M.O.R-rock 'n' roll.

The Ten Gallon Head band line-up is rounded out Lochie Cavigan (Sun God Replica/The Bakelite Age) on drums, Damian Hooper (Little John/Head Honcho) on bass and Simon Leverett on Piano and Organ. Together they create a sound full of atmosphere and energy.

In the spirit of DIY, the band has completed production on the first Ten Gallon Head album, recorded by Ben in a variety of locations, with assistance from Brooke Penrose at Captain B Studios and mixing by Andrew Hehir at Soundpark Studios in Northcote.

With songs populated by an array of charactersfailed lovers; an unfulfilled cult member; a silent-era child actor; a murderer who returns to the scene of the crime; old troupers pushing on past their primethe album runs a mood gamut from creeping dread to sly humour and skims several points in between.