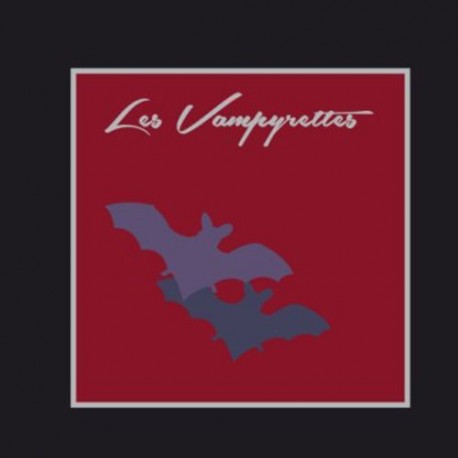 As Krautrock aficionados may remember, Les Vampyrettes was a short-lived collaboration launched in the early '80s between Can hero Holger Czukay and renowned German experimentalist Conny Plank. Their long-out-of-print self-titled 12-inch is being reissued by GrÃ¶nland Records on December 10, and now we can check out the bonus cut "Witches Multiplication Table."

This song doesn't appear on the 12-inch proper, but rather on the deluxe box set edition with three 10-inches. The appropriately spooked-up track consists of five minutes of syncopated grooves, jazzy horns and mysterious spoken word, not unlike something you would have heard on Can's Soon Over Babaluma.