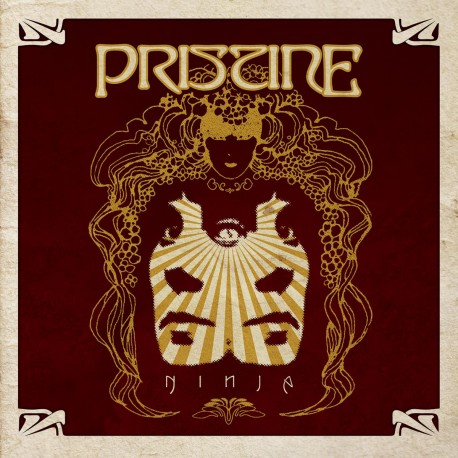 Starting in North Norwegian idyll TromsÃ¶ and ending up all over the world - This is how you could describe the development of PRISTINE in the last months. Once, the debut Â»DetoxingÂ« and its precursor Â»No RegretÂ« were only available in Norway. Â»RebootÂ«, published at the beginning of 2016, was then published internationally and received lots of positive critics.

Tracklisting:
Side A:
You Are the One
Sophia
The Perfect Crime
The Rebel Song

Side B:
The Parade
Ghost Chase
Ninja
Jekyll & Hyde
Forget