> Vinyl>Waxahatchee - Out In The Storm 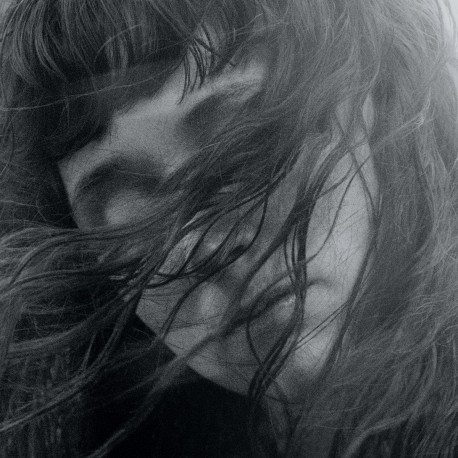 Waxahatchee - Out In The Storm

Out in the Storm, Katie Crutchfield's fourth album as Waxahatchee and her second release with Merge, is the blazing result of a woman reawakened. Her most autobiographical and honest album to date, Out in the Storm is a self-reflective anchor in the story of both her songwriting and her life. As Crutchfield prepared for the release of her Merge debut Ivy Tripp, she found herself depleted emotionally and professionally amidst the dissolution of a noxious relationship. "Ivy Tripp" doesn't really have any resolution. It's a lot of beating around the bush, and superficially trying to see my life clearly, but just barely scratching the surface. Out in the Storm digs into what I was going through without blinking. It's a very honest record about a time in which I was not honest with myself."The album was tracked at Miner Street Recordings in Philadelphia with John Agnello, a producer, recording engineer, and mixer known for working with some of the most iconic musicians of the last 25 years, including Dinosaur Jr. and Sonic Youth.

Side B:
Brass Beam
Hear You
A Little More
No Question
Fade