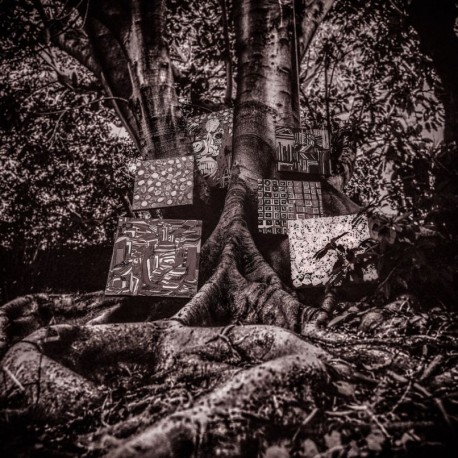 Music titan Kamasi Washington's new EP 'Harmony of Difference,' the first new music from Washington since his universally acclaimed 2015 debut album 'The Epic,' is released on Young Turks via [PIAS]/Inertia

'Harmony of Difference' premiered as part of the Whitney Museum of American Art 2017 Biennial alongside a film by A.G. Rojas and also featuring artwork by Kamasi Washington's sister, Amani Washington.

Presented in 6 movements, Washington wanted to create something that opened people's minds to the gift of diversity. Each of the first five movements is its own unique composition. Truth, the sixth movement, fuses all five compositions into one simultaneous performance.