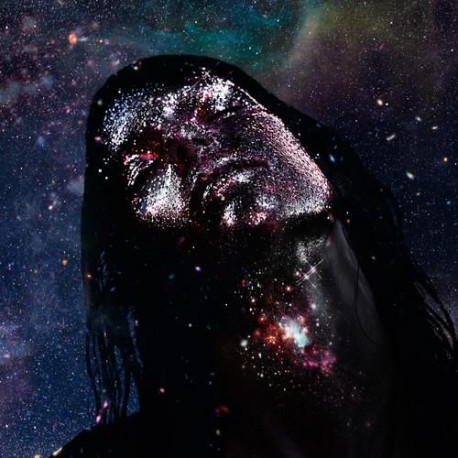 In 2015 Kaitlyn Aurelia Smith released her first widely distributed full-length album, Euclid. Little more than a year later Smith returned with her wonderstruck psychedelic breakthrough EARS to universal praise in the spring of 2016.

Pitchfork called EARS "rich and rewarding," and included EARS in their list of the top twenty experimental albums of the year, while other outlets including NPR, SPIN, and Rolling Stone sung similar best-of-the-year praises. In addition to releasing EARS in 2016, Smith toured with fellow sonic-adventurists Animal Collective, and soundtracked Google's incredible virtual tour series The Hidden Worlds of the National Parks.

This year sees the welcomed continuation of Smith's output, The Kid, an album that climbs to the peaks of its forerunner and astonishingly continues upward. The Kid aurally maps the emotional realities and spiritual epiphanies of a lifeform through its infancy, societal assimilation, and eventual self-remembra nce, conjuring each phase with psychoacoustic eloquence. On her newest LP Smith challenges her listeners to entertain new paradigms of listenership by drawing our attention to multiple elements simultaneously, as if- in her words- "listening to two conversations at once."