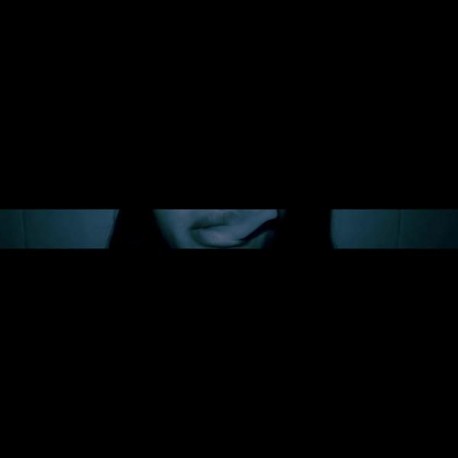 With his ice-cold debut album Pessimist delivers a defining work which to us represents the culmination of nearly a decade of collective research and development in underground drum'n'bass. It is hard to think of any producer, past or present, who has so skilfully and successfully bridged the sonics and sensibilities of d'n'b and techno. In fact Pessimist makes drum 'n bass work as techno: combining the monotone, infinite-horizon quality of the latter with the rhythmic swerve and soundsystem heft of theformer. Cutting edge techno-dnb hybrids form the backbone of this, his first LP, but there's more to it than that. Out of its relentlessly noir, paranoid, smoked-out dubscape emerge fierce, Babylon-shall-fall jungle tear-outs ('Through The Fog'); zoned, acidic rave ('Peter Hitchens'); downtempo breakbeat excursions ('Glued'); sleek and rude 'Balaklava'-esque steppers ('Spirals'); and passages of bleak, bombed-out industrial ambience. At times it feels like the missing link between British Murder Boys and Source Direct, or what might have happened if late 90s UK junglists had listened more closely to Chain Reaction. The ruthless minimalism, and the tension which comes of that restraint; the swing and propulsion of the drum programming; the abyssal reverbs and long trails of delay; the deep and body-numbing sub-bass; the uncompromising palette of blacks and blues.

Tracklisting:
Side A:
Intro
Bloom
Grit

Side D:
No Matter What Ft. Overlook
Through The Fog
Outro