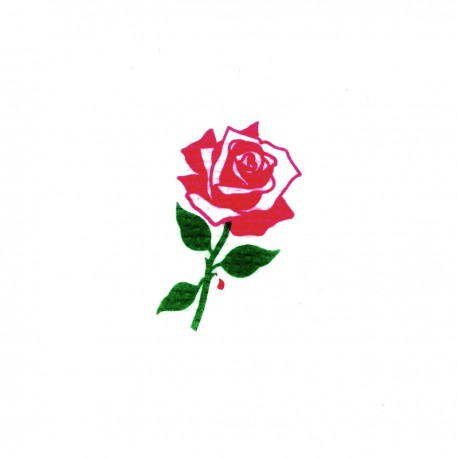 Compiled by House Shoes, Love n War is a melodious jaunt through the mind of Los Angeles based producer, reallynathan. Creations representative of a five-year span, from 2010 to 2015, the tape is a true portrayal of what reallynathan's music exudes: tension and release. Whether it's the ambient production found on "Shine Off", the more traditional hip hop sound on "Trickery," or the house influence on tracks such as "imafreak", the theme remains consistent; a search for freedom from the turmoil within and around us. Love and war.

reallynathan credits his musical style to Bay Area roots, years spent witnessing the growth of the LA beat scene, and his most recent discovery of dance music while residing in NYC. If the name sounds familiar, it could be from his days DJing and producing for the hip hop trio Late Bloomers (Tres Records, 2011), or his past production for Cashus King fka Co$$. In fact, it was his work on Cashus King's Instrument of Emotion project that led to his discovery by House Shoes, paving the way for five years of tension filled productions to see a proper release.