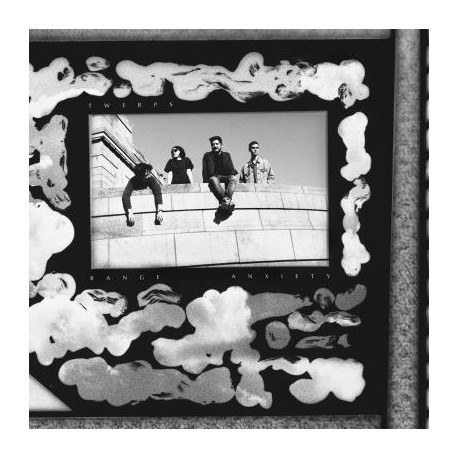 Melbourne pop foursome Twerps are excited to announce the release of their long-awaited second album, Range Anxiety. Chapter Music will release the album for Australia on January 23.

The band made a major splash in 2011 with their self-titled debut on Chapter, one which made many year-end Best Of lists and saw the band touring and playing playing festivals both here and abroad. Their melodic, bittersweet jangle-rock, influenced by the likes of The Clean, Feelies and the Go-Betweens, among many others, really made a mark.

Range Anxiety is a real leap forward for the band. Recorded again with Jack Farley, it sees singer-guitarists Martin Frawley and Julia McFarlane working in perfect harmony with Rick Milovanovic and new drummer Alex McFarlane, creating a very Australian brand of pop/rock: laconic, laidback and with a wide sense of pastoral space.