> Vinyl>OCS - Memory Of A Cut Off Head
Reduced price! 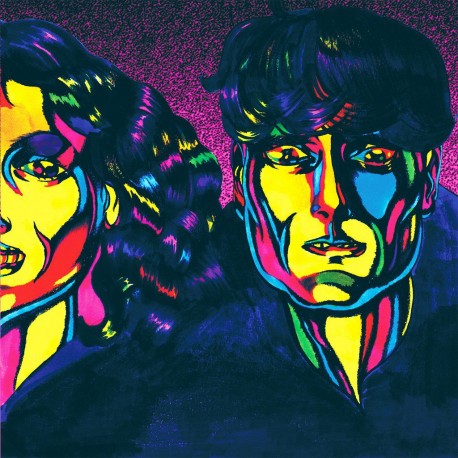 OCS - Memory Of A Cut Off Head

It is easy to forget (especially amidst the ringing of ears and aching of muscles after your typical Oh Sees show) that initially, OCS was a rather hushed affair. After the minimalistic brutality of Coachwhips, OCS was a diametric opposite corner of John's musical world, quiet to the point of whispered in the wind, buffeted by the airy whirr of singing saw, soft and strange. Those early records especially had a rather contraband hush about them, as if the party has gone on all night and continues into the morning but everyone's raspy from talking too much and gradually agrees to whisper and pantomime as they watch the sun come up over the hills. Since then of course, things got gradually louder, faster, crazier...the band evolved since then into the Oh Sees everyone knows. For the 20th Oh Sees release, 100th Castle Face title, and 20th year doing it, John re-examines the quieter roots of it all in particularly baroque and homesteadly fashion. Memory of a Cut Off Head was co-written with longtime collaborator and vocal counterpoint Brigid Dawson, recorded in total in John's own Stu Stu Studio, and it's lush, sumptuous in texture, but satisfyingly retains the gentle grace of the early stuff. There's beautifully executed strings throughout, courtesy of Heather Lockie's fine arrangements, horn arrangements courtesy of Mikal Cronin, and they even brought back the old saw - Patrick Mullins, that is - on saw and electronics. A return and a refinement of old forms, a few solemn meditations on life lived at high velocity, perhaps a respite from itâ€¦a softer side of JPD and distinguished company.