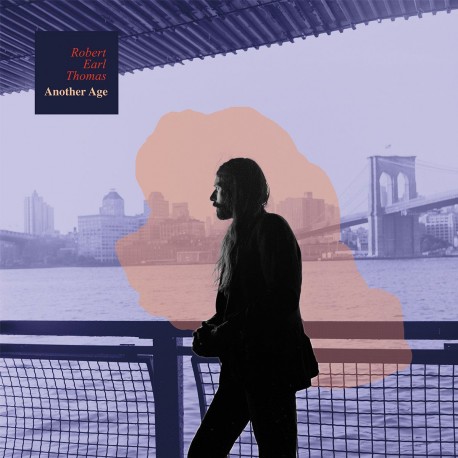 There are a million songs dressed in white t-shirts and American denim, songs that drift through open spaces in some busted sedan, over lost highways that become tributaries to eventual static, crawling traffic and stifling density. There are a million more songs about being wild and green in the cities and outside them: a song about love for every person on this earth. Another Age, the debut album from Robert Earl Thomas, avoids inhabiting these cliches even as it embraces their personal influence: this is an album about small moments with big emotional footprints, told humbly and honestly.