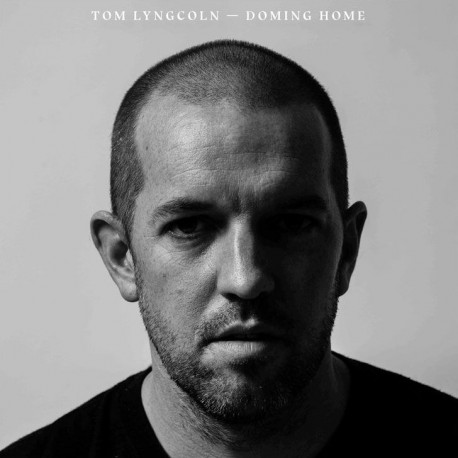 Tom Lyngcoln has been bending notes into human heads since the mid 1990's.
Originating from Hobart, Lyngcoln's early love of dissonance & uncomfortable intensity has carried through all of his projects from The Nation Blue to Lee Memorial (with Sodastream's Karl Smith & Sleater Kinney's Laura Macfarlane) to Harmony (with wife Alex Lyngcoln and McClusky's Jon Chapple) and collaborations with Magic Dirt, Marc Ribot, Don Walker and more.
After two decades of refinement, Tom Lyngcoln presents his most concise work; 11 pieces for voice and guitar collectively titled Doming Home.
Using a suburban room, TL crushes notes together between harrowing screams and free form guitar work in the tradition of Syd Barrett, John Frusciante, Cat Power & Will Oldham.
Recorded 10 minutes drive from one of the worst suburbs in Australia, Doming Home features 11 songs about sharks and the space around themâ€¦the terror of where they are and where they are not. The music is tense, spacious and volatile but still wades knee deep into traditional song.