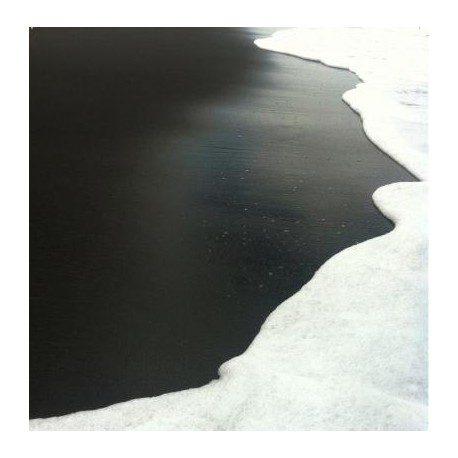 Four sprawling tracks of hard, overbearing bass and guitar, slow-bore drumming and damned vocals that coalesce into a cloying power. From the pummelling title track to the oppressive anguish of Last Days and the sinister threat of Oversight, the trio's outlook on the world is decidedly grim. This all culminates in the spiralling, weighted menace that pervades Bee Mantis - a fervent cataclysm. Sparkling is a condemnation of the past, an intense indictment of the present, and a harbinger of the future.

Gazar Strips is Jon Weber (guitar/vocals), Atlas Harwood (bass) and Marty Taylor (drums). The trio formed in a psychedelic bat cave in Whitechapel, opposite the East London Mosque. They are feverish bandits who straddled the mirror-licking East, the caviar-and-lace West, and the drunken anti-social South (the North of London was generally avoided due to its lack of top notch Indian restaurants). At the beginning of 2012 Gazar Strips returned to Brisbane and recorded the dark miasma that was their Happy Valley debut, also recorded by Cosic and English. The band is starting afresh, full of vim and vigour with a dash of the Bauhaus sinister.