> Vinyl>War On Drugs - Lost In The Dream 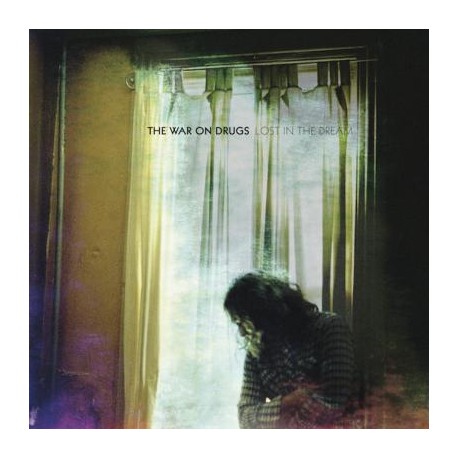 War On Drugs - Lost In The Dream

Lost In The Dream is the third album by Philadelphia band The War on Drugs, but in many ways, it feels like the first. Around the release of the 2011 breakthrough Slave Ambient, Adam Granduciel spent the bulk of two years on the road, touring through progressively larger rock clubs, festival stages and late-night television slots. As these dozen songs shifted and grew beyond what they'd been in the studio, The War on Drugs became a bona fide rock 'n' roll band.

Tracklisting:
Under The Pressure
Red Eyes
Suffering
An Ocean In Between The Waves
Disappearing
Eyes To The Wind
The Haunting Idle
Burning
Lost In The Dream
In Reverse