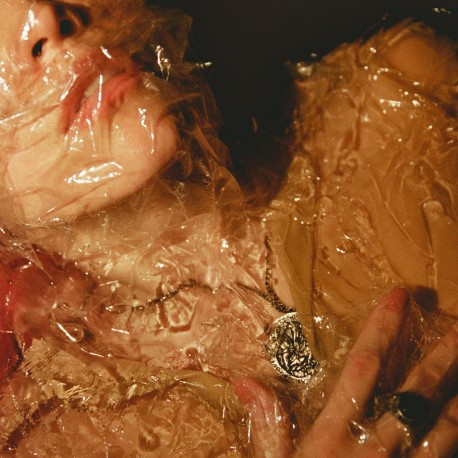 Now, Now have emerged from a transformative and transitional few years since their last shows played in support of Threads. As they wrapped up nearly three years of writing, recording, and then touring in support of Threads, KC and Brad were mentally and emotionally worn out. "We couldn't find a way to rechadrge ourselves creatively," recalls KC, and that lead to a feedback loop of writer's block and self-doubt. And so they took a step back, focusing their energy on songwriting and producing outside of Now, Now, or with different artistic mediums like Brad's work in visual art for bands including Sylvan Esso, The National, Minus the Bear and War On Drugs. The break allowed them space to work on figuring out the bigger picture of who they were as artists and musicians, rather than staying trapped in tunnel vision, focused on a next album. When all was said and done, Now, Now's new songs have come out all the better on account of that soul searching experience. Having lived through the fits and starts together, Brad and KC describe their working relationship as more in sync than they've ever been before. "Our new songs happened so naturally after we stopped overthinking and started going with our instincts," says KC. "We learned a lot about each other. More than anything we have learned to trust in ourselves.

Side B:
Yours
Saved
Know Me
Drive
Set It Free
Powder