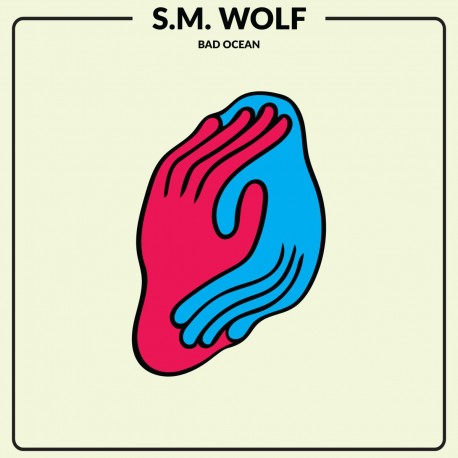 People In A Position - PIAPTK248CLP

All songs written by Adam and S.M. Wolf. On Travel Light James Furness played lead guitar, sang harmonies, and also contributed some lyrics. Steve Trowbridge played lead guitar and percussion on Ghost Towns. BC Nelson played trombone on Travel Light. This album was recorded and mixed by Adam at The Cola Cult in Indianapolis, IN between the months of January and April 2017. The beds were recorded on a " 8-track and a " 4-track reel-to-reel with overdubs tracked digitally. It was mastered by Tyler Watkins at Postal Recording. Design and layout by Brain Twins. Cover art by Justin Shimp.

Side A:
Sands of Youth
The Station
Dark Chasm
Signs of Robin
War Horse
Destruction