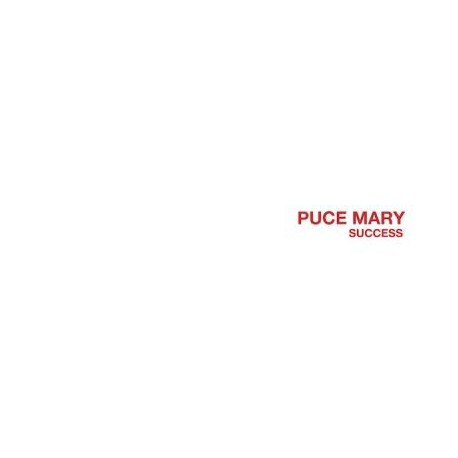 Damien Dubrovnik is a duo consisting of Loke Rahbek and Christian Stadsgaard, and was the first ever project to be put out on Posh Isolation.

The Vanity Set is an important recording in the Damien Dubrovnik discography and was bound to have a second release after the long sold out tape on JÃ¤rtecknet in 2011.

Themed around the fragility of beauty, the album presents three tracks of powerful synth-driven post industrial. From the monolithic A-side to the vocal driven B-side, The Vanity Set is difficult as a whole to grasp the nature of. It is a recording that balances its feminine and masculine qualities to a point where the two start to blend and take on new faces. In many ways, The Vanity Set finds itself very much in between the two latest Damien Dubrovnik albums; the aggression of "Europa Diary" and the emotional sustain of this year's "First Burning Attraction." The closing track has been reworked for this new editionâ€‰-&8201;the result leaves the recording holding even more unfiltered emotion.