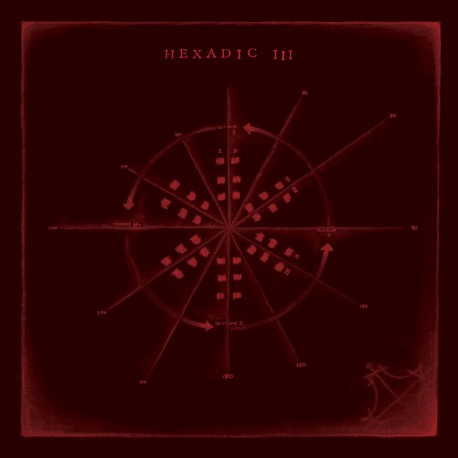 This third installment of the HEXADIC series had been planned from the beginning-in- viting others outside of Ben Chasny's HEXADIC headquar- ters to make music using THE SYSTEM-but Ben was pleased to find that once he'd started asking like-minded music makers, such as Stephen O'Malley and Richard Youngs, they'd already begun to explore THE SYSTEM for their own writing. As one of the first individuals to explore THE SYS- TEM, Phil Legard's thought and music expressions have been invalu- able to Ben, and his contribution here, transposing THE SYSTEM, as it were, from guitar to key- board, is redolent with ideological zeal. Likewise, the music of Moon Duo, Tashi Dorji, Jenks Mill- er (Mount Moriah) and Meg Baird & Charlie Saufley (Heron Oblivion) is suffused with a meditative energy, as their native understandings of how to create transfuse through the System with an invigorating flow.