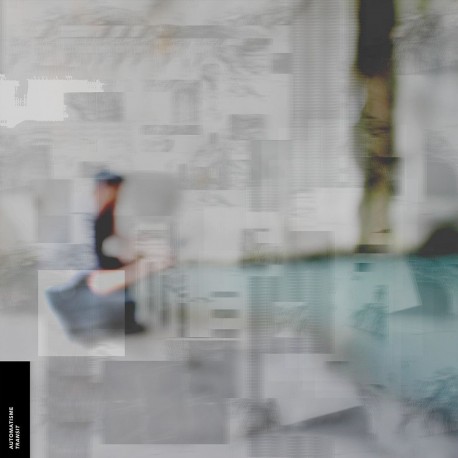 Reclusive glitch artist and electronic music producer William Jourdain has been keeping busy since the release of his acclaimed 2016 debut Momentform Accumulations for Constellation under the moniker Automatisme. Building out his modular synthesis racks and amassing new field recordings, Jourdain has plunged Automatisme deeper into experimentation with Transit, his second full-length for Constellation. Once again the sonic material is all sourced from the field, with recordings captured in the forests and caves of rural Quebec, along with ex-urban "non-places" and various waiting rooms. A simulacrum of what Jourdain calls "the architecture and landscape of supermodernity" is rendered through generative and probability-based digital patches, creating a partially randomized ecosystem for his soundworld to unfold.